I'll tell you a secret


These islands are the best in the world to go camping. It’s not a ‘Da Vinci Code’, Dan Brown-style revelation. But it does involve multiples of the number three. Britain and Ireland are an archipelago of 6,000 islands divided and surrounded by six seas, 600 rivers and canals and 30,000 lakes.

They are home to more campsites-by-water per square mile than anywhere else on earth. Only no one realized, or if they did, they’ve kept it quiet.  Why? I’ve no idea, because these regions also enjoy the mildest seasons found anywhere (neither hot nor cold – posh people call it temperate). So mild in fact, that the three largest camping organisations in the world are based here, with a total membership of almost six million. 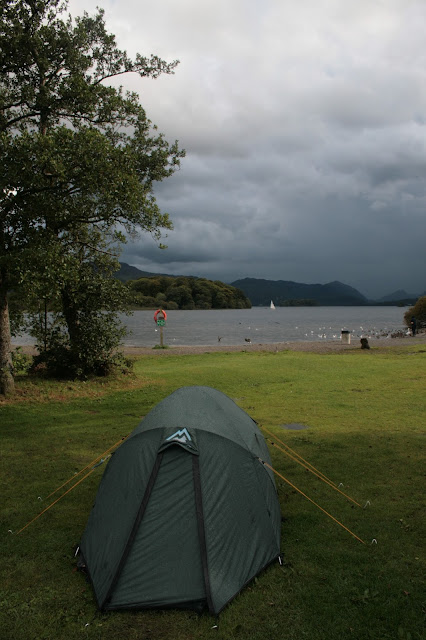 Those who should know better still stop me and ask what’s so special about a pitch by the water. They might describe a wonderful campsite in the Yorkshire Dales, the New Forest or Snowdonia, several miles from a river or lake, but stunningly beautiful. ‘Well, yeah,’ I whisper. ‘Maybe when the sun’s out. What about when it rains every day for a week?’