And then there's the water quality

Water pollution has decreased dramatically in the last decade.

Rivers and canals once ruined by the legacy of the industrial revolution have become the cleanest waterways in Europe. Beaches that suffered from sewage outflows have returned to safe bathing levels, largely thanks to superb campaigns by the likes of Surfers Against Sewage. For the first time in more than 150 years, it’s relatively safe to go swimming in Britain. 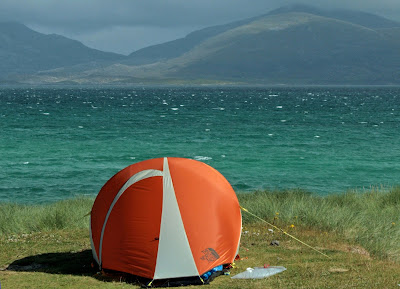 Modern camping is not just about getting back to nature either – there’s a whole lot of new ‘stuff’ to embrace, too. Aside from wi-fi and sat-nav-enabled phones, improvements in fabric technology are the most important developments for the 21st-century camper.

This is the dawn of an outdoor revolution. Gortex, eVent and battery-heated wetsuits make it easy to take on the coldest waters all-year round – even in sub-zero temperatures. Not that it gets too icy here.

For every cloud hanging over these isles, there’s the silver lining of waterways, lakes, coast, canvas and caravans. Oh, and we get some sunshine sometimes! 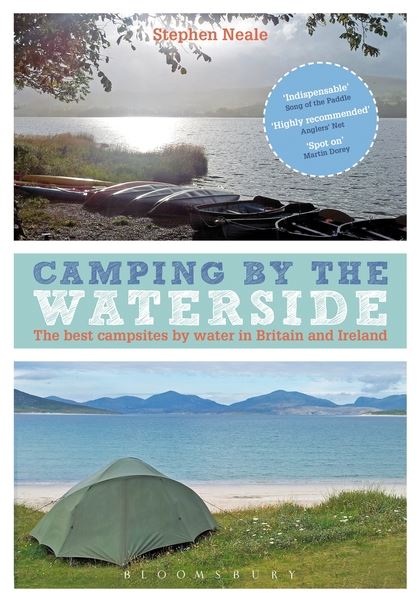 This book is based on the web directory Campsites on Water, which I've maintained for free since 2009.

The site generated more than 100,000 views a month, but was hacked in 2015. It was closed down by the web host under terms and conditions, with all data and maps lost; so I moved host. A working archive of the site is here, but will likely vanish some time in the future.

A new directory is being rebuilt.
Posted by Wild Essex at 11:53 AM